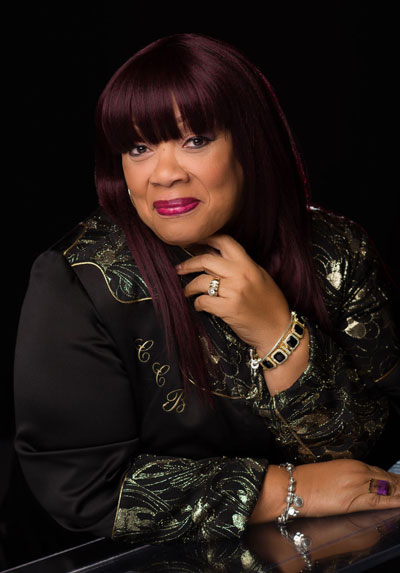 Seven years ago Apostle Connie started Born to Reign and C.R.A.V.E Life Coaching. Born to Reign is an international ministry that proclaims the Gospel of Jesus Christ and ministers in the gifts of healing and deliverance. It was first launched in London, and continues to be ministered around the world such as South Africa and the Bahamas. C.R.A.V.E Life Coaching – Creating the Right Atmosphere for Victory and Excellence, which is her national work, empowers many in their Spiritual, Emotional, Financial, Family, Ministry, Personal, and Professional Advancement. C.R.A.V.E has been to churches in New York, Massachusetts, Missouri, Texas, the Carolinas and beyond.

Apostle Connie holds a Bachelor of Science Degree in Business Administration, and is a graduate of both Greater Works School of Ministry and Aenon Bible College. This gifted woman has been a licensed cosmetology teacher for over 20 years and has published 5 books. Also, in Houston, Texas, the Black Chamber of Commerce has honored her with the award of Outstanding Business Woman of the Year. She is the mother of five children, eight grandchildren and wife to Overseer Neville Brooks.

She is known as Apostle, Pastor, and Mother to many, but to God she is a servant, a daughter, and an ambassador in His Kingdom. 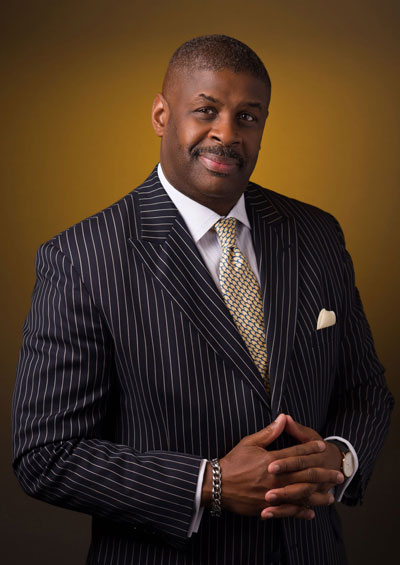 Overseer Neville Brooks’ lifelong career in ministry has involved speaking to hundreds of audiences in England, North America and the Caribbean. Pastor Neville received an honorary Doctorate in Theology and Biblical Studies from the Grace Bible College and Seminary in North Carolina.

Overseer Neville Brooks is the Executive Producer of From Chains to Gains: A Gospel Musical, which tells the story of how the African slaves were able to find hope and solace in singing spiritual songs, hymns and psalms that produced the Gospel music that we hear all over the world today. Also, He is the author of two books: Man’s Manifest Destiny and Abigail’s Legacy.

Overseer Neville Brooks is a father, grandfather and husband to Apostle Connie Brooks.